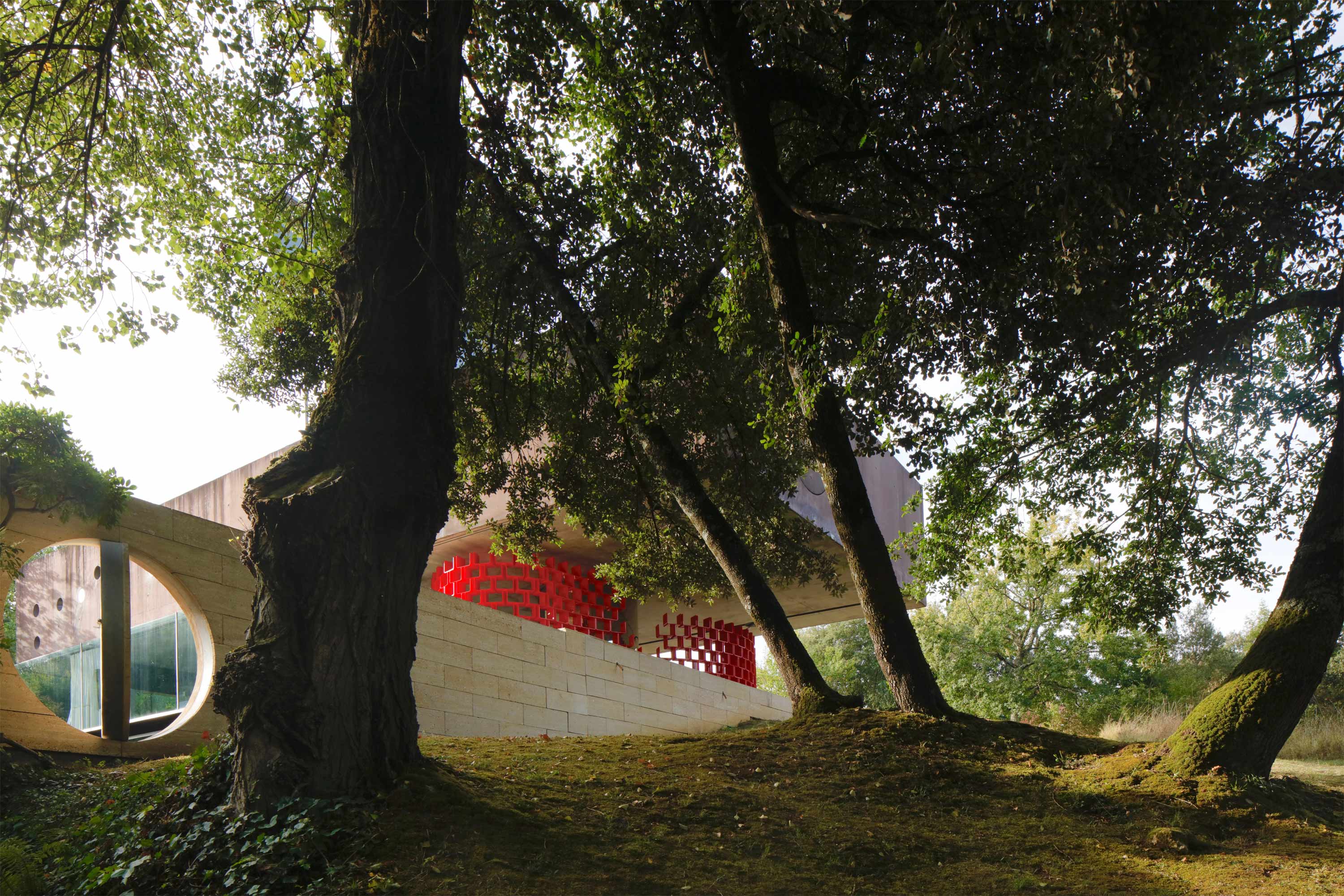 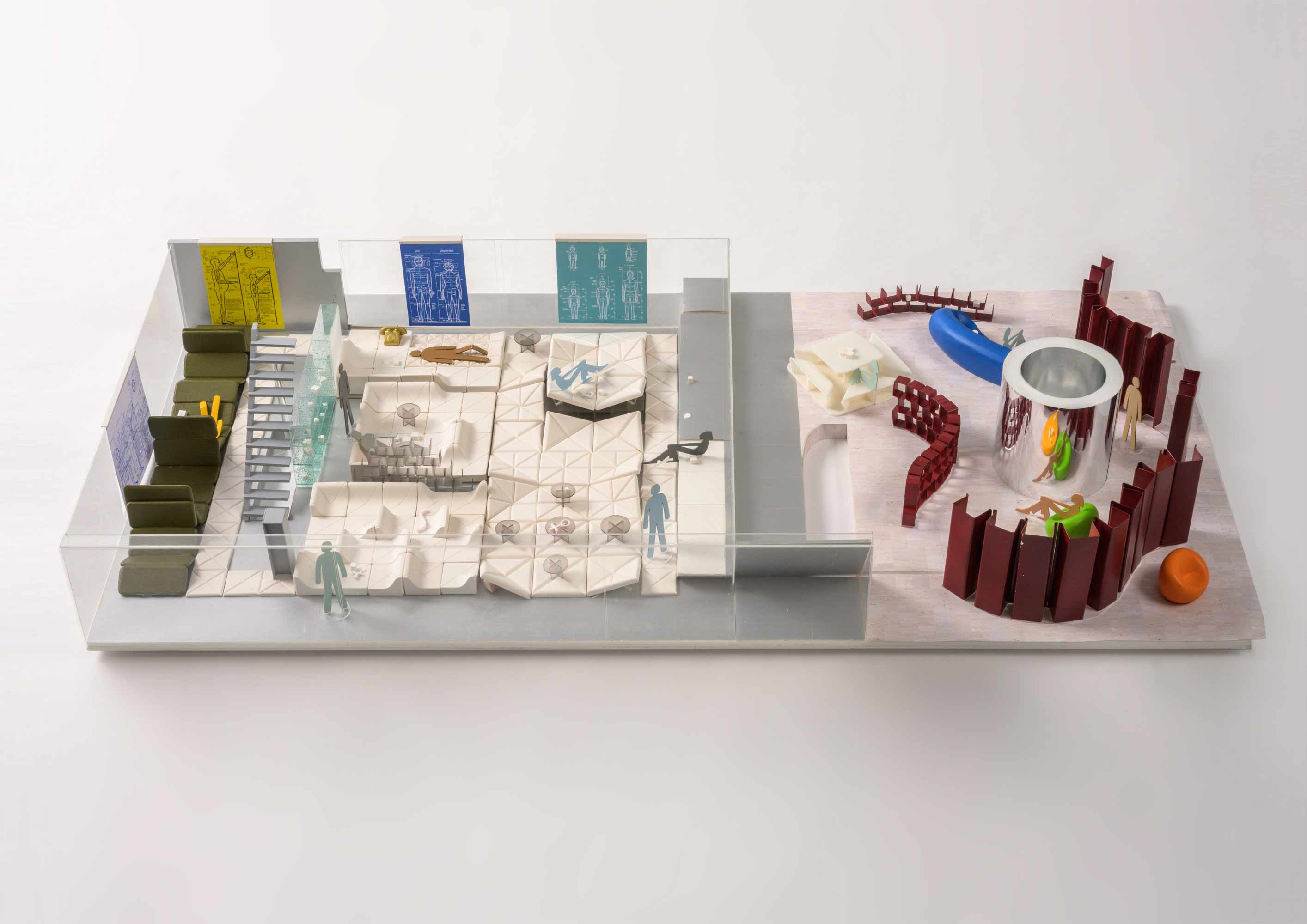 In 1998, Pierre Paulin and Rem Koolhaas met for the first time during the inauguration of Villa Lemoine on the heights of Bordeaux. In 2008, during a joint conversation Pierre Paulin confided to Rem Koolhaas and Hans Ulrist Obrist his regrets about a modular residential concept he had developed between 1969 and 1972 and that remained unpublished. The Pierre Paulin Program.

Eager to continue this discussion, Paulin Paulin Paulin invites OMA / Rem Koolhaas to take up the challenge to completely redefine the interiors of Villa Lemoine, the iconic project of the agency, using for the first time the complete intelligence of the Pierre Paulin Program. OMA appropriates the designer’s program by adapting it to the constraints of space and radically transforming the uses and perception of the home. Through a real metamorphosis of space, OMA plays on opposites. The layout of the smooth aluminum slabs on the ground is transformed to fit perfectly with the layout of the raised foam squares, creating a new moving floor, like a habitable landscape. Known for its minimalist and denuded spaces, the house has a new idea of comfort. It’s the transition from empty to full.

50 years after the first sketches, the family company Paulin Paulin Paulin realizes for the first time the pieces from the Pierre Paulin Program. True industrial utopias, these pieces that were imagined for a mass development in the United States will finally take life in the hands of French craftsmen. « Tapis-Siège », « Ensemble Dune », « Sofa C »… Manifestations of Paulin’s thinking, these new works create a fresh iconography of the designer and demonstrates the inexhaustible youth of his writing.

* Excerpted from a conversation between Pierre Paulin, Rem Koolhaas and Hans Ulrist Obrist, recorded in 2008 on the occasion of the ABITARE Talks during the Furniture Fair in Milan.