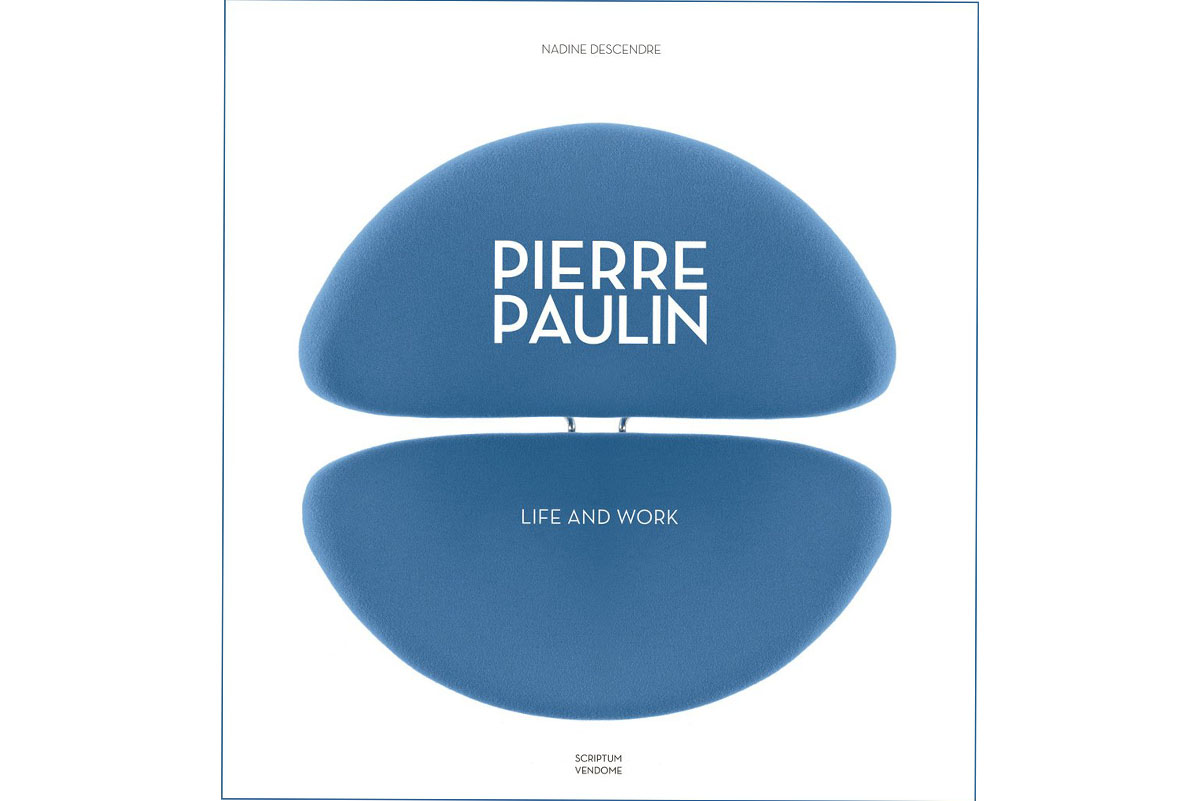 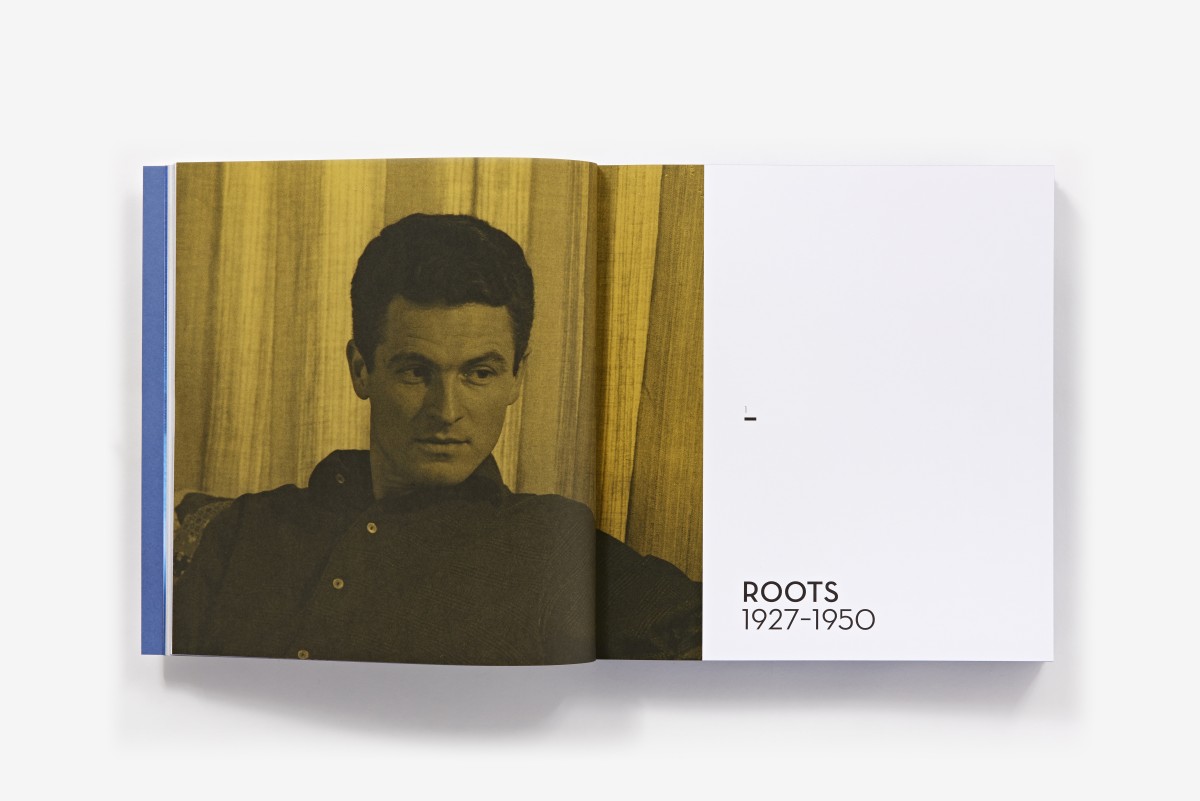 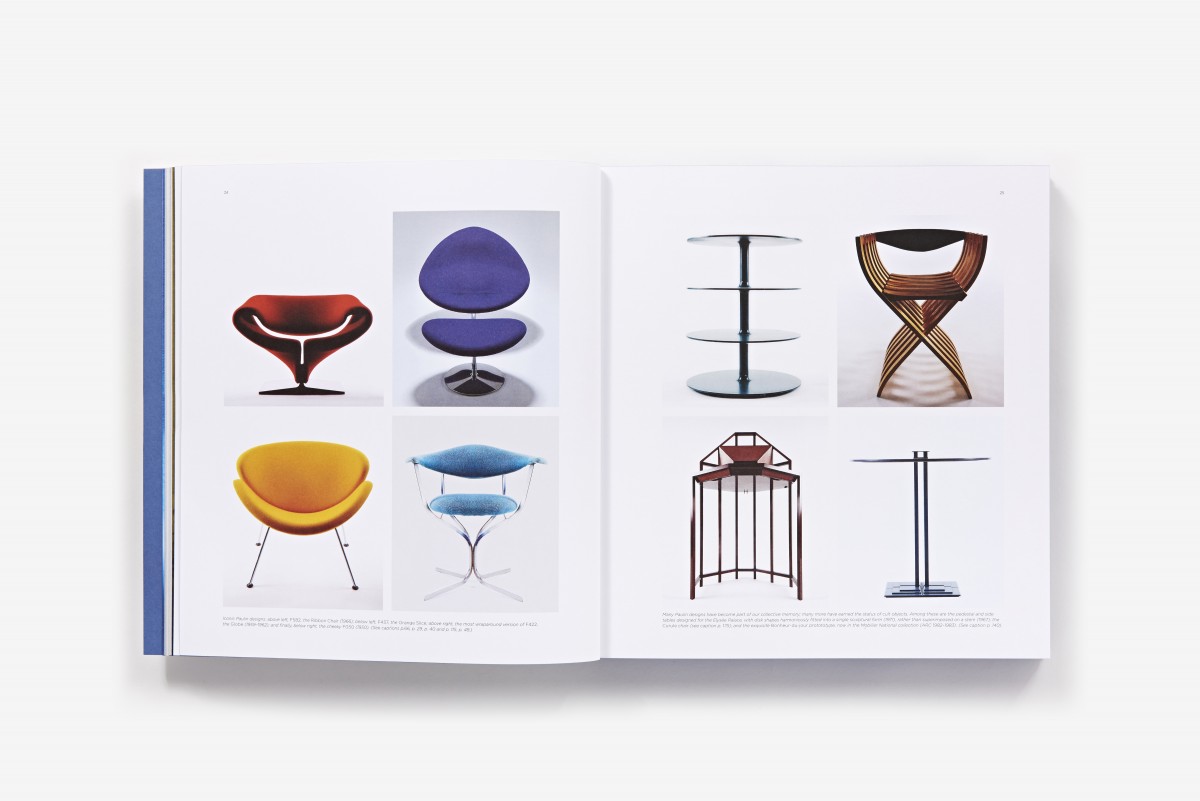 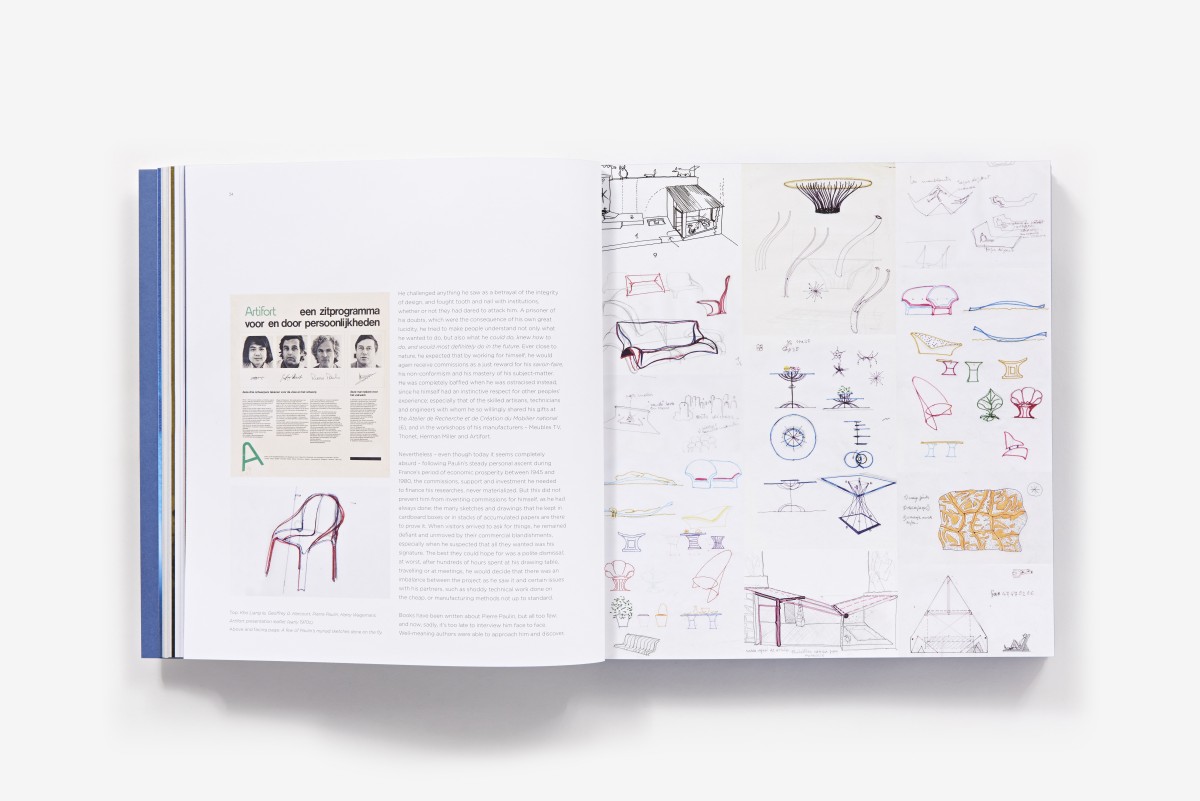 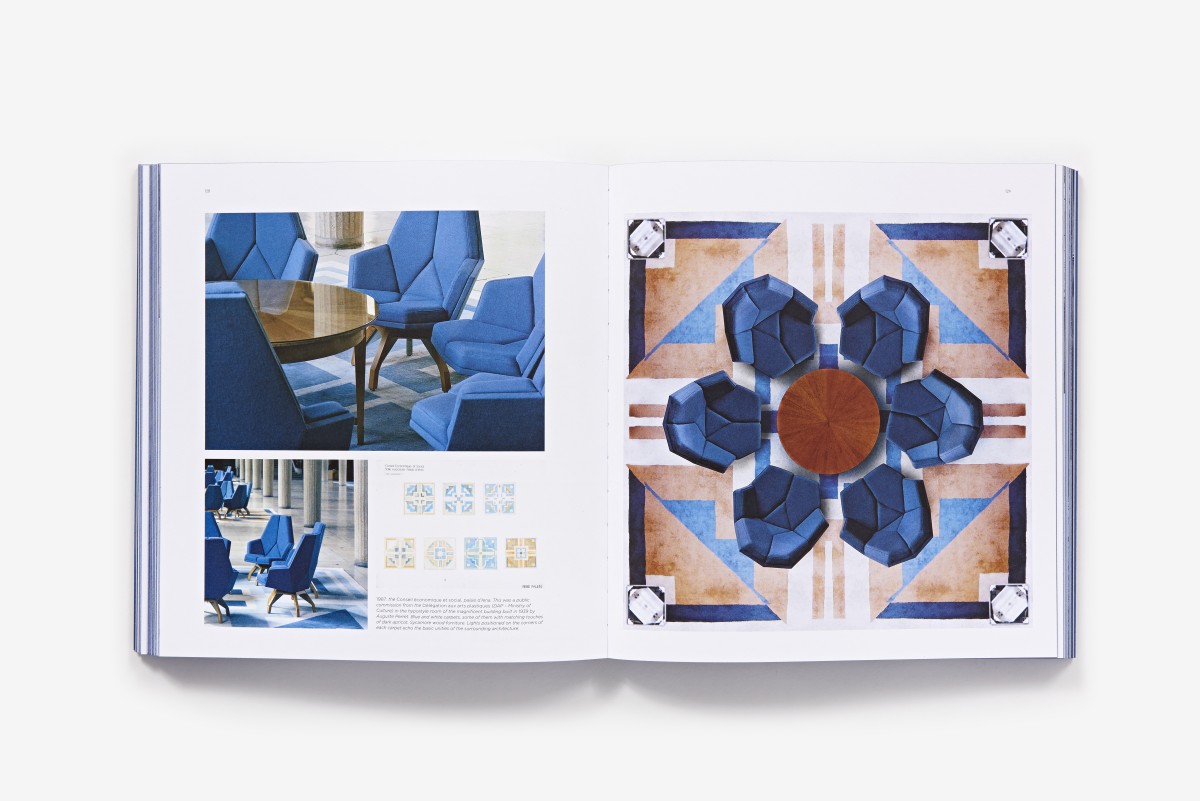 The French avant‑garde designer and architect Pierre Paulin (1927–2009), outfitted private quarters in the Elysée for Presidents Pompidou and Mitterand, designed everything from steam irons for housewives to sleek departure lounges for the jet set, and created perfume bottles for Courrèges. Lodged in the unconscious of a generation are his Orange Slice chair, the shell‑shaped Oyster chair, and the Tongue, a wavy, low‑slung chaise that looks like the seating equivalent of a French kiss. They have fed the reigning notion of Paulin as a Pop designer, a sixties‑era saboteur of the orderly restraint of midcentury design. Paulin’s signal innovation was to wrap his pieces in colorful stretch jersey, softening them and concealing their inner steel and wood. In their casual, kinetic sprawl, his chairs not only offered an invitation to relax and lounge but also took the temperature of Paris in the late 1960s.

Published in association with Paulin’s family, the book captures the Paulin aesthetic in its design. Author Nadine Descendre draws from previously unpublished archives a wealth of extraordinarily vivid drawings, models, and photographs, to reveal the restless energy of this mid‑century polymath. In addition to creating dozens of furniture and lighting designs for American and French firms, Paulin executed commissions for clients as diverse as Renault, Air France, Maison de la Radio, a hotel complex in Palmyra (Syria), and a delicately modulated series of rooms within the Elysée Palace (the French White House). Fascinated by the possibilities of new materials, Paulin was both a modernist and a traditionalist, a designer who took equal care whether designing ordinary objects such as fans, razors, and fondue pots or crafting superbly detailed furnishings for President Mitterand.