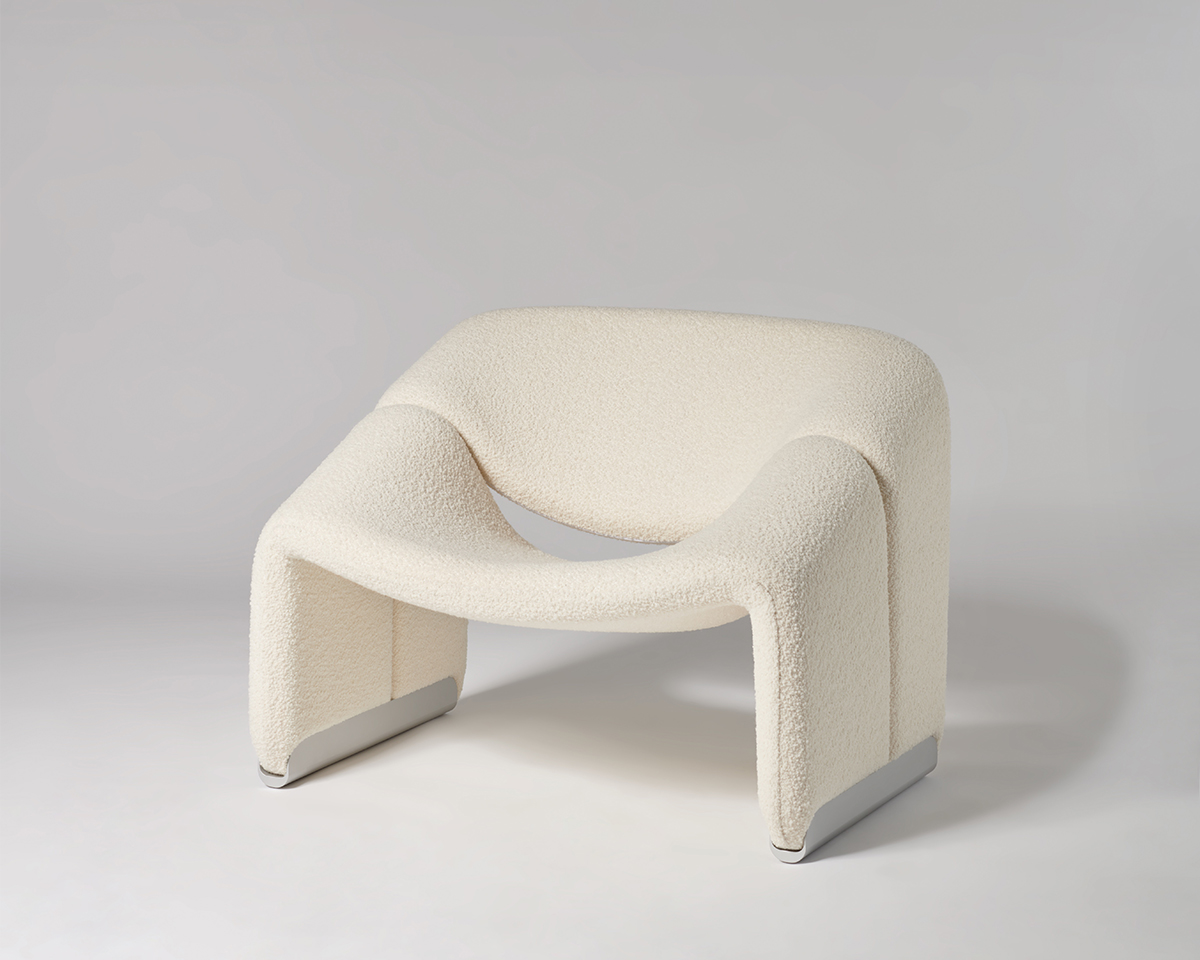 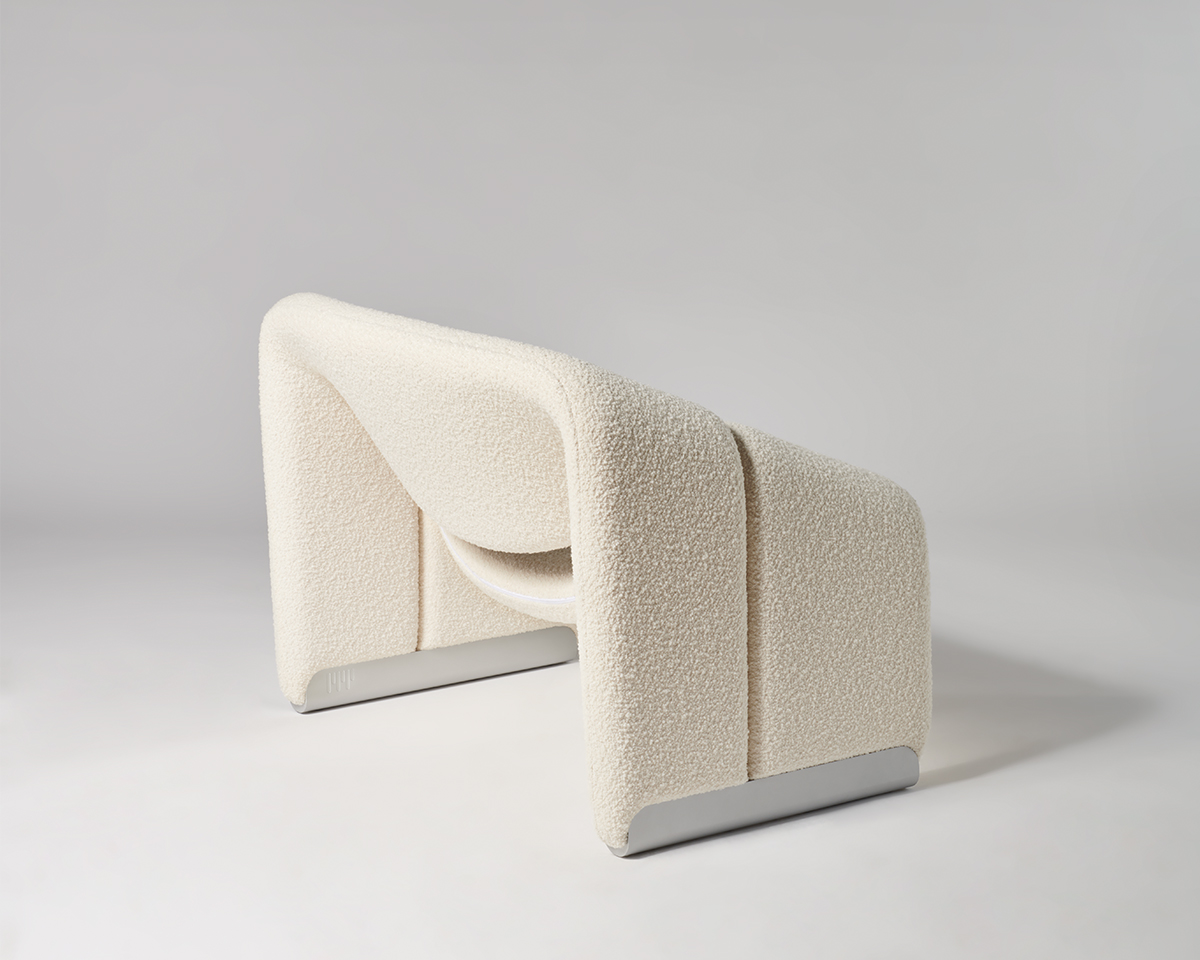 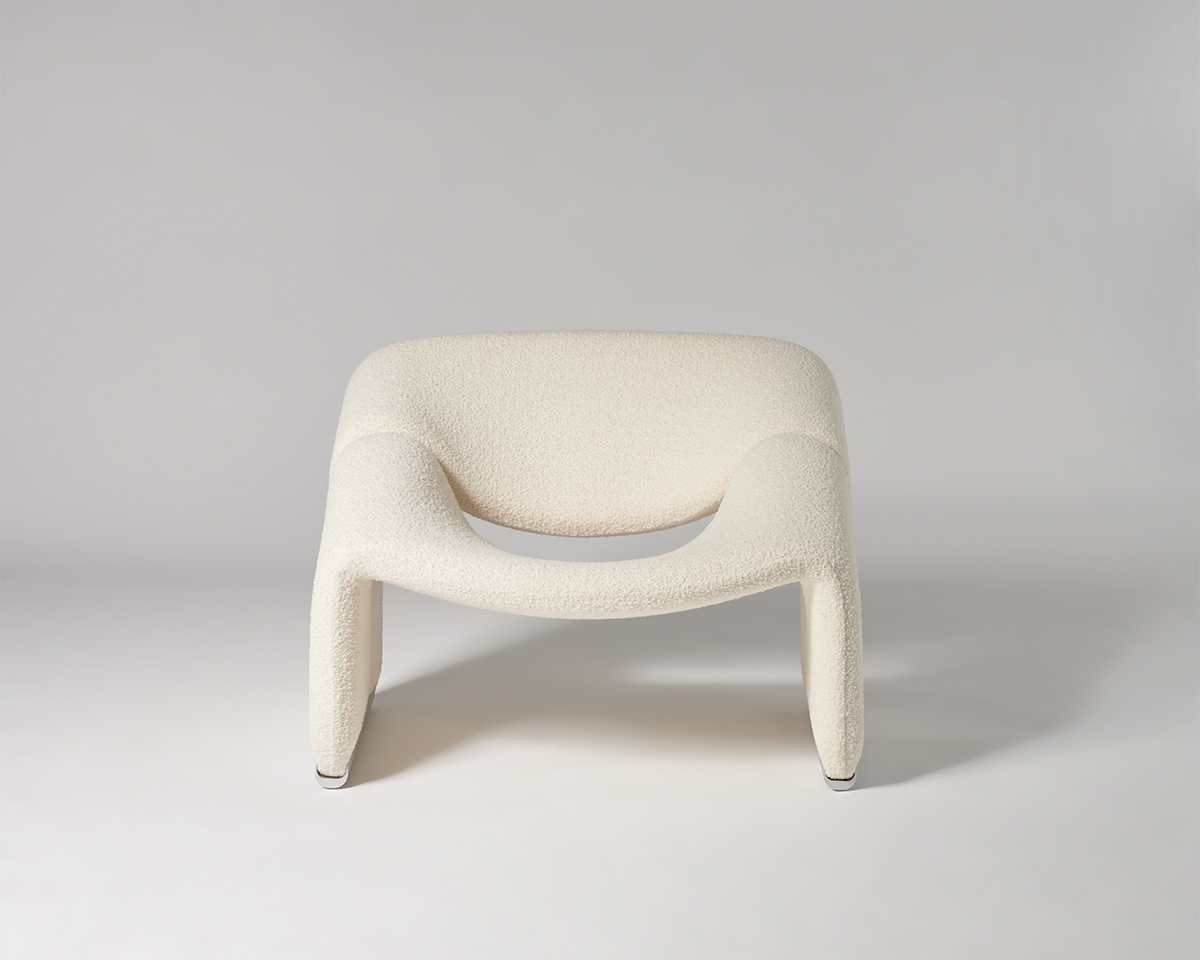 The Groovy inaugurates this new collection showcasing all the intelligence and elegance of the designer.